GONGO-Structures? Declarations and Reality. How the Hierarchies of State Power Affect Arbitration in Russia

This work is a study of the status of the Russian Institute of Modern Arbitration and Russian Arbitration Center (these structures being among the few that have obtained the right to administer arbitration from the Ministry of Justice). The study also examines their activity in the field of Russian arbitration, as well as their relations with third parties.

The methodology of this study is very simple: the information was initially collected from publicly available sources, and then logically analyzed and generalized based on the compiler’s many years of experience in Russian arbitration and his knowledge of domestic reality (including the peculiarities of how public authorities operate in Russia).

The study concludes that the statements of RIMA and RAC with regards to their missions and goals do not correspond to existing facts. RAC is not what it claims to be, particularly to foreign entities. It maintains a policy of misleading others, Russian society and the foreign arbitration community in the form of suppressio veri. RAC is a state-created and state-controlled entity, a GONGO (Government-Organized (Operated) Non-Governmental Organization). In Russia the government is afraid of arbitration; as a result, it has turned RAC into a tool for the subjugation thereof. 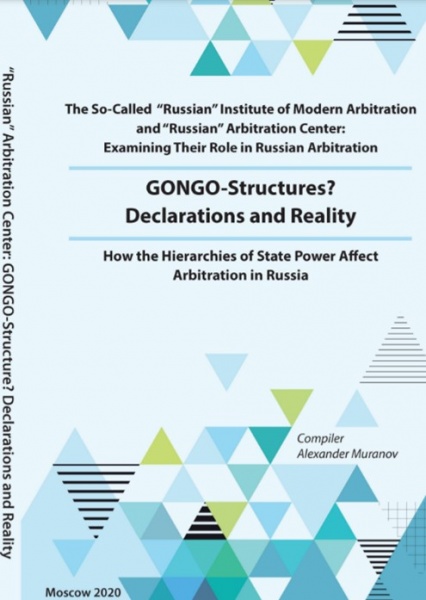 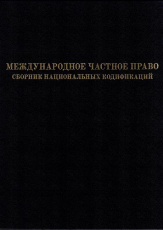 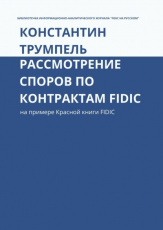 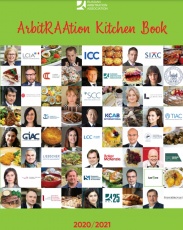 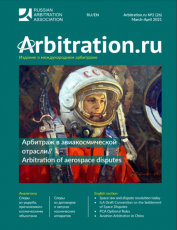 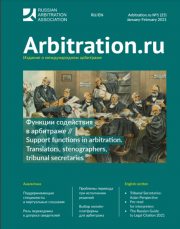 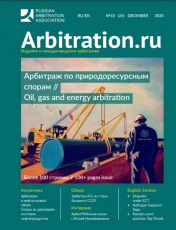 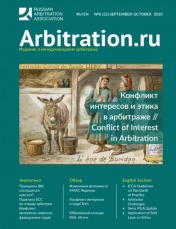 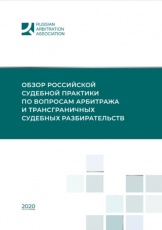